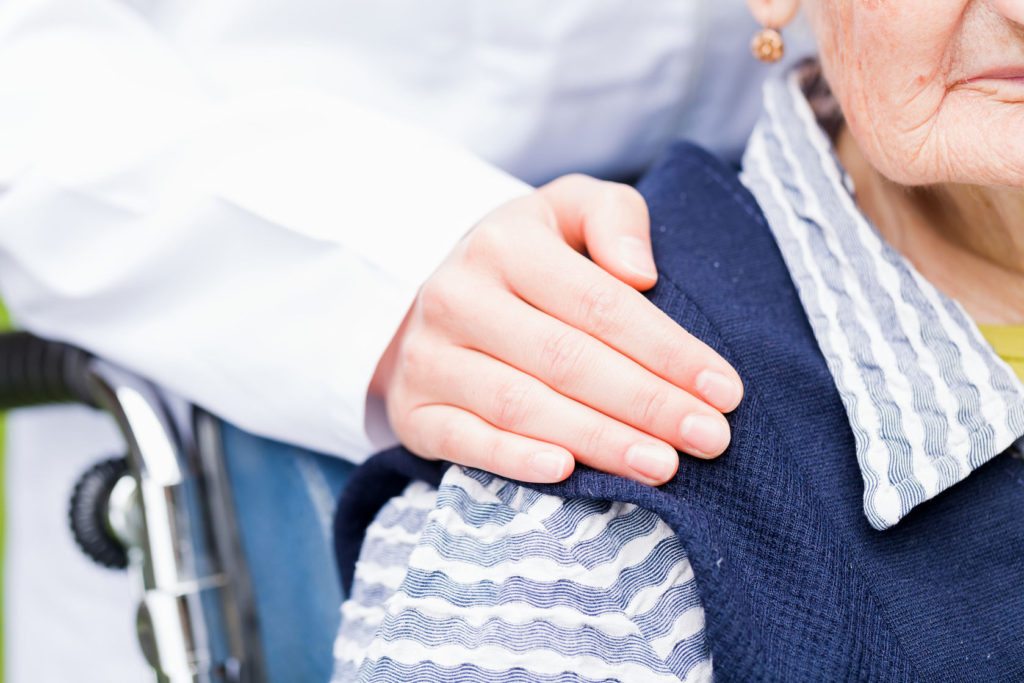 Cannabinoids hold promise in the treatment of Alzheimer’s Disease.

For people living with Alzheimer’s and their caregivers, the newest research is welcome news.

Alzheimer’s Disease is the most common type of dementia and has no cure. 5 million Americans are living with this slow, progressive disease. It causes a loss of memories, impaired thinking and behavioral disturbances. 15 million Americans care for people with Alzheimer’s1.

To understand why the newest research is so promising, we must first walk through what we know about Alzheimer’s and Cannabinoids:

First, one of the major features of Alzheimer’s Disease includes abnormal plaques and tangles of protein in the brain.  We’re not sure exactly how these proteins are involved, but we believe that they interfere with normal brain functioning and can cause nerve cell death1.

Fourth, many Cannabinoids, such as Δ9-tetrahydrocannabinol (THC) and Endocannabinoids bind to CB1 receptors in the brain and have potent anti-inflammatory properties4, 5.

Finally, the newest evidence demonstrates that THC protects neurons in the brain by activating CB1 receptors. This reduces the toxicity of inflammation and stimulates the removal of amyloid plaques6.

Let’s pause for a recap: Alzheimer’s Disease causes neuronal plaques and tangles which are involved with inflammation that worsens the plaques and tangles. Also, CB1 receptors start to disappear during the course of the disease. Cannabinoids and Endocannabinoids bind to CB1 and have strong anti-inflammatory effects. The last piece of the puzzle is that THC has been demonstrated to reduce inflammation and reduce amyloid plaques in those with Alzheimer’s.

At this time, there is a significant amount of evidence for safety, tolerability, and effectiveness of Cannabinoids in the treatment of Alzheimer’s disease.

If you have any questions regarding an Ohio Medical Marijuana recommendation, don’t hesitate to email or call our office.  You can schedule an appointment and prepare for the first visit for you or the person you care for.